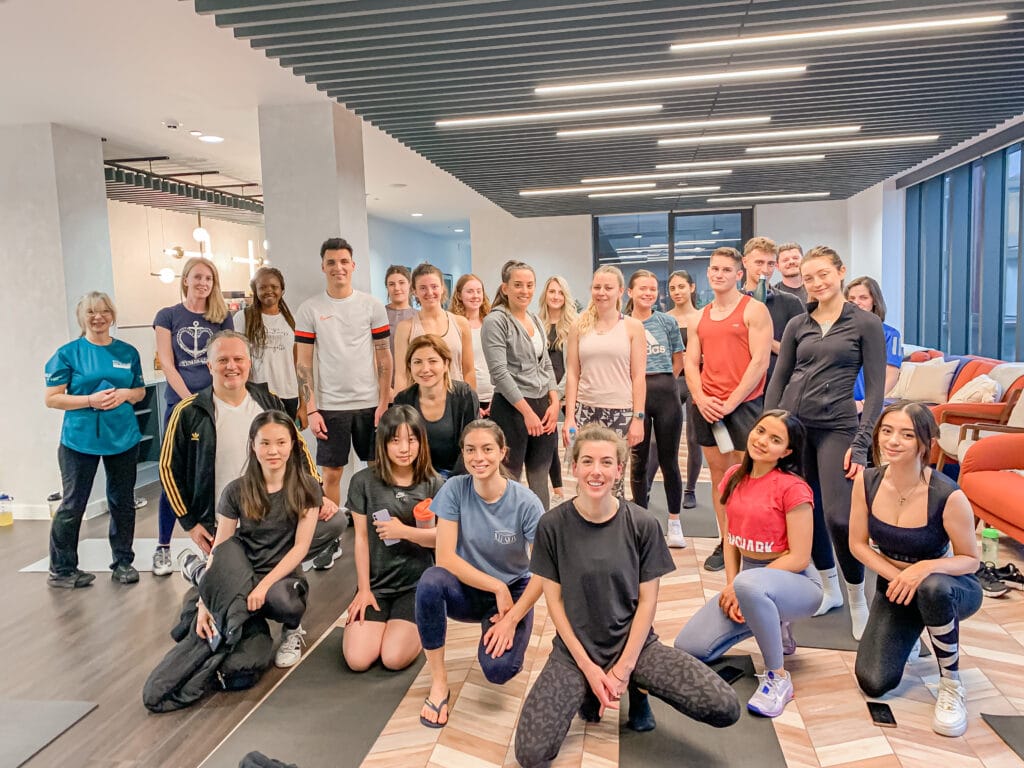 Promising to break down the preconceptions surrounding senior living, the team behind Vita Group has launched, Symphony Park with the mission of creating independent retirement communities of the highest standard.  The brand will deliver premium apartments with luxury services and amenities akin to a 5-star hotel such as spas complete with swimming pools, saunas and hot tubs, restaurants […]