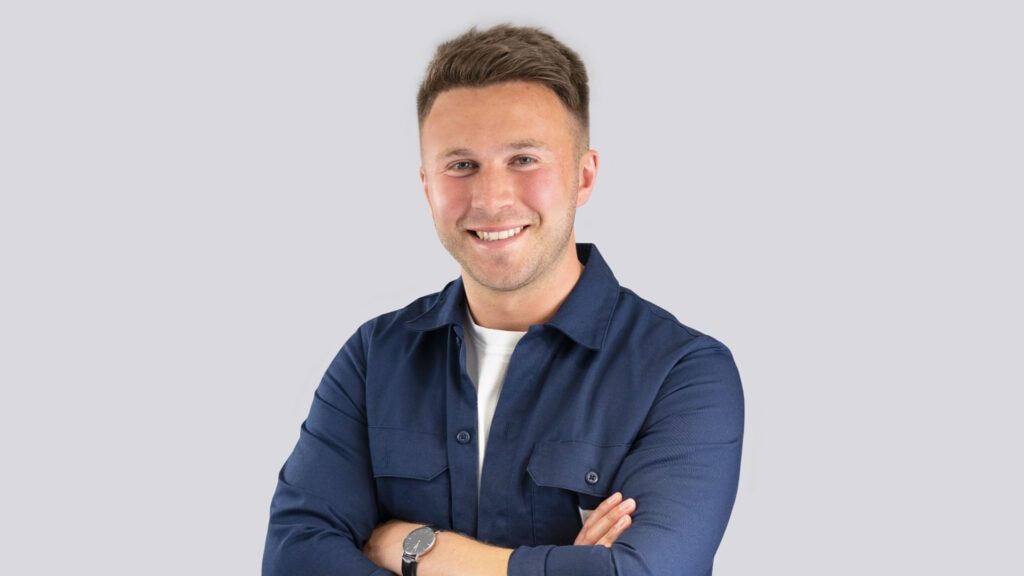 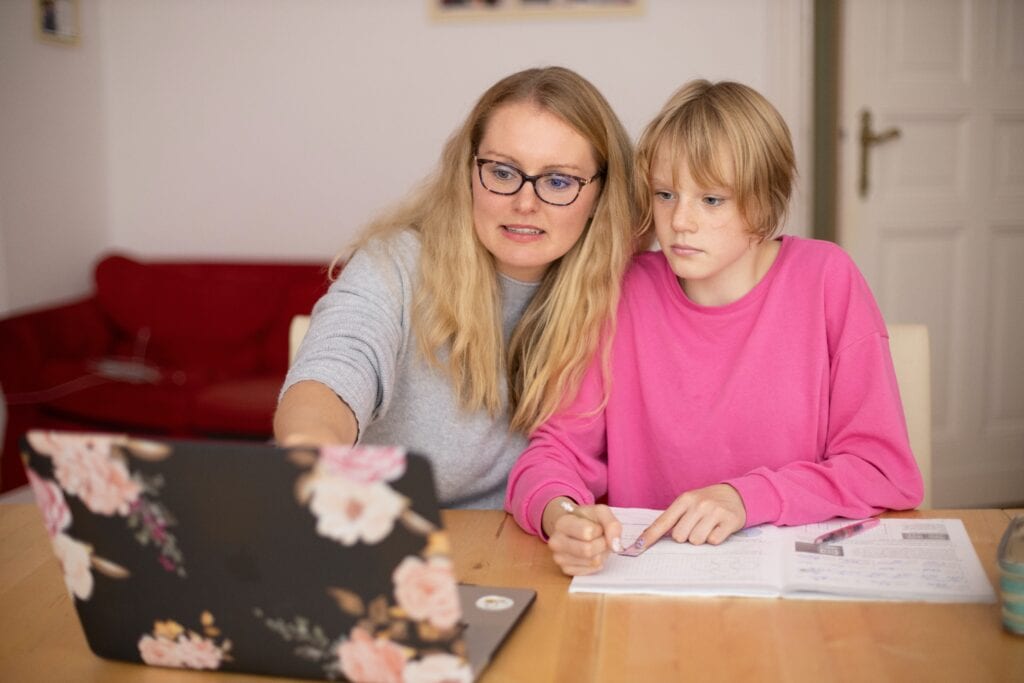 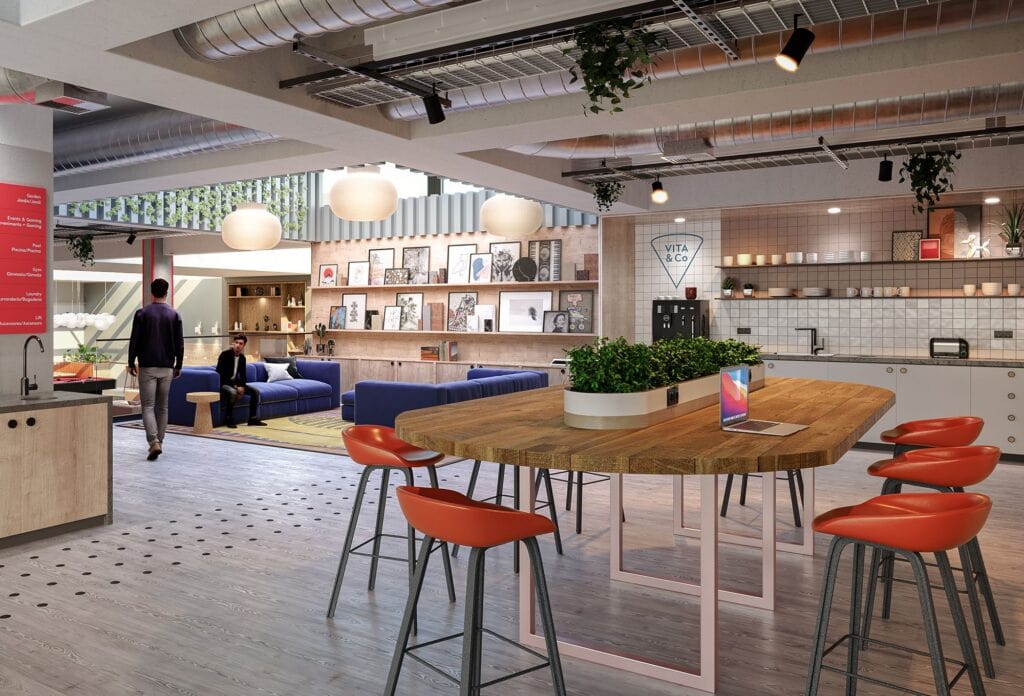 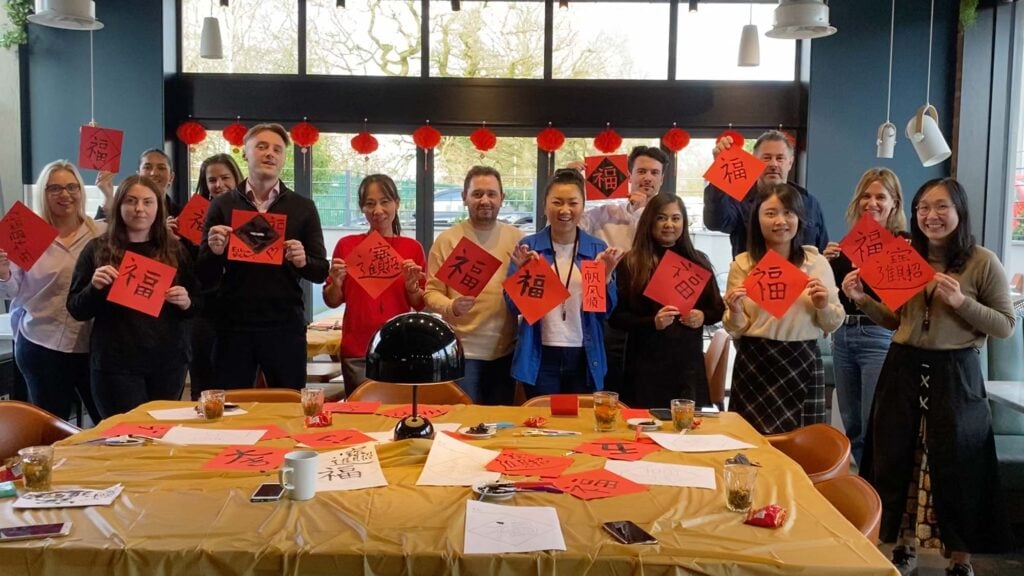 Taking a moment out of the day to get together and celebrate, staff from across the business celebrated Chinese New Year in the hub with a host of celebrations including learning the art of Chinese calligraphy painting, painting ‘Fú’ for fortune. Great for the mind and creativity, attendees were treated to amazing Jasmine Teas and […] 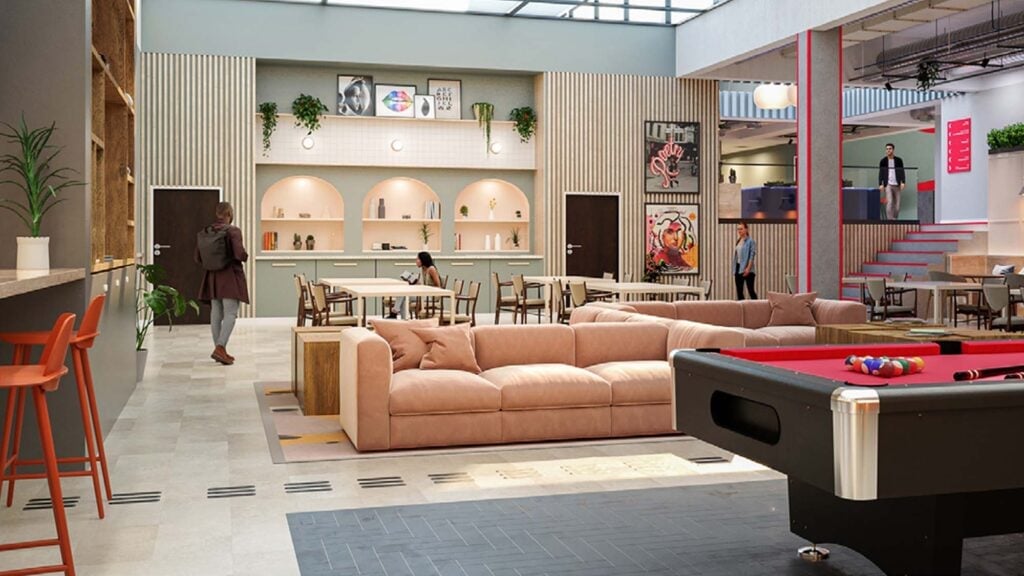 Vita Group is targeting its Pan-European expansion as opens its first office in Spain. Situated in Barcelona, the office helps to provide a foothold in the city as the business prepares for its first European launch with Vita Student Pedralbes and Vita Student Poblenou set to open later this year. Heading up the development and […] 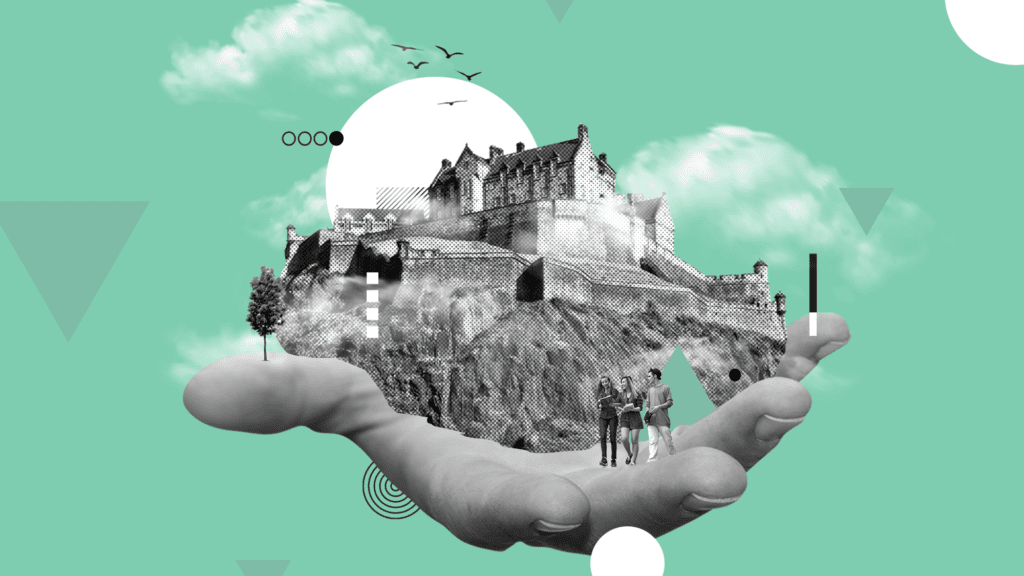 Vita Group has acquired a new BTR site in Edinburgh from Watkin Jones. The in-development scheme is on a former industrial site on Iona Street, within easy reach of the universities and a short walk into the heart of Edinburgh city centre. The development will be utilised by Vita Student the group’s leading student accommodation […]

LAB: How fashion could influence interior trends over the next year 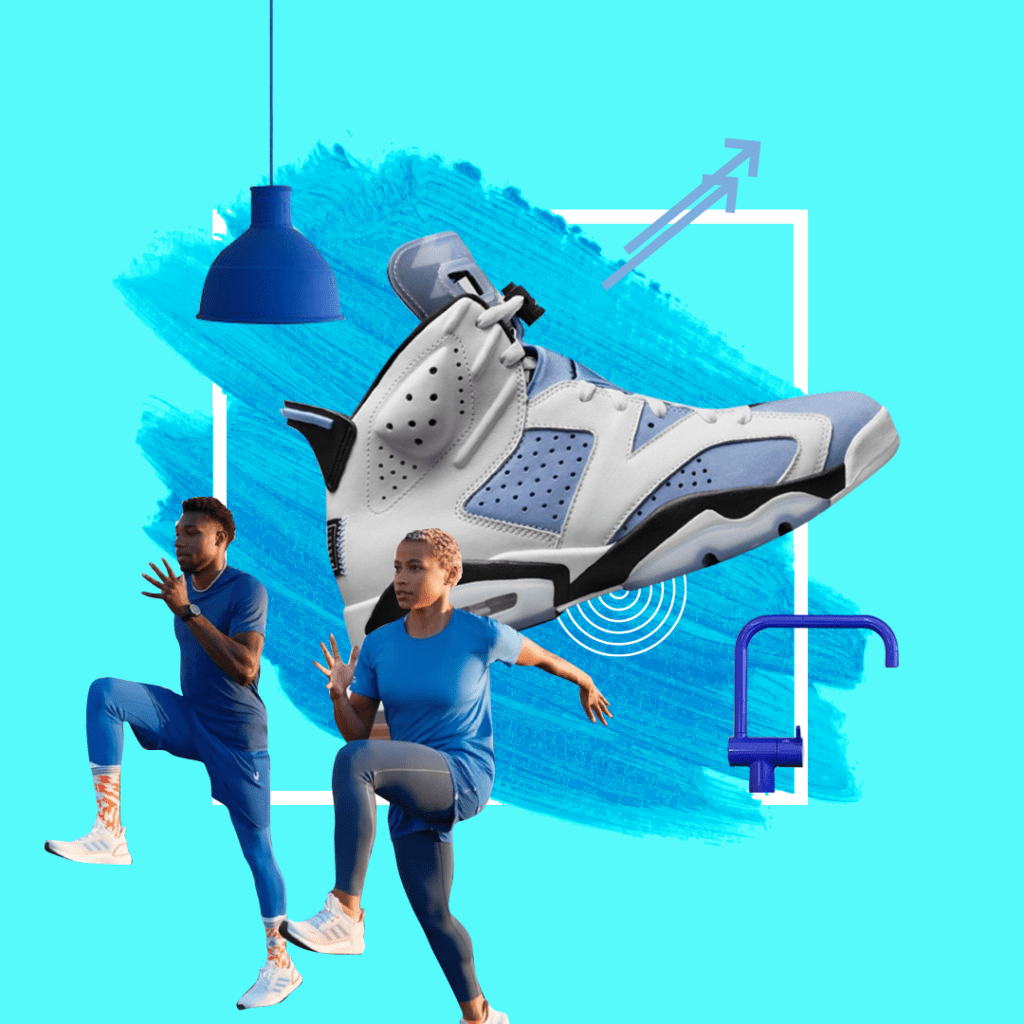 The Lab takes an in-depth look at the leading youth fashion brands to help trend forecast for future colour inspiration. Inspiration can come from anywhere, but more often than not, this year’s catwalk trends feed into next year’s interior trends helping to inform new hues, fabrics and styles. With a recent study conducted by BeatFreeks […]